Inspired by the location, former Executive Chef of Kangaroo Island’s Southern Ocean Lodge has created a new menu for the recently rejuvenated Jolleys.

It is a menu that underlines the restaurant’s fine dining credentials built up over many years – yet one that also captures a more relaxed, contemporary feel and flavours.

Originally from Dorset in southwest England, Jack trained at British Michelin-starred restaurants before moving to Australia, then South Australia and ultimately Jolleys.

The focus of the new menu is on high-quality fresh produce, sourced locally and with a primary focus on keeping it simple but doing it properly.

The magic of Jolleys remains but it is also wrapped in a youthful new look, a new Chef and a fresh, inviting menu.

Fresh from
our gallery 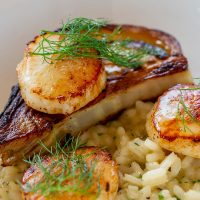 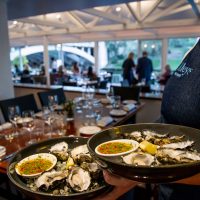 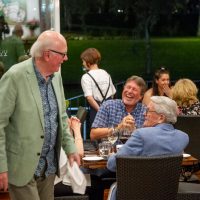 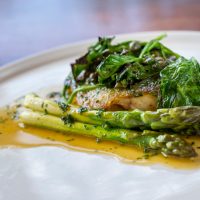 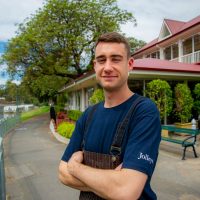 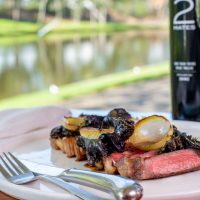 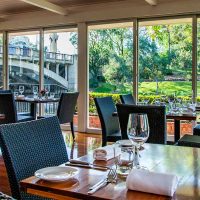 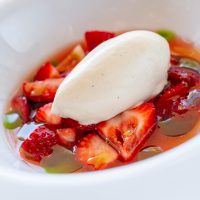 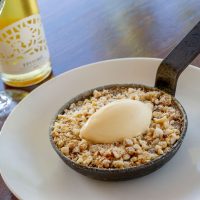 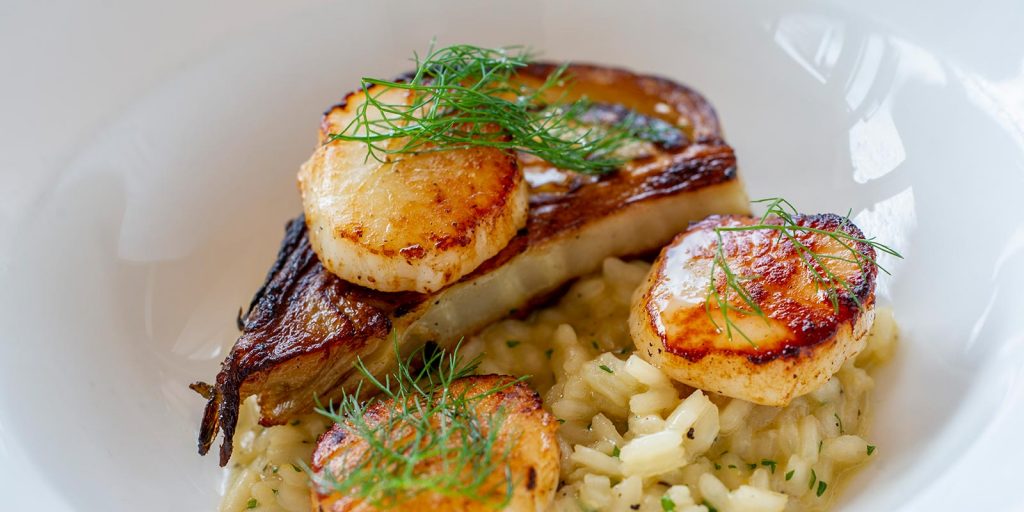 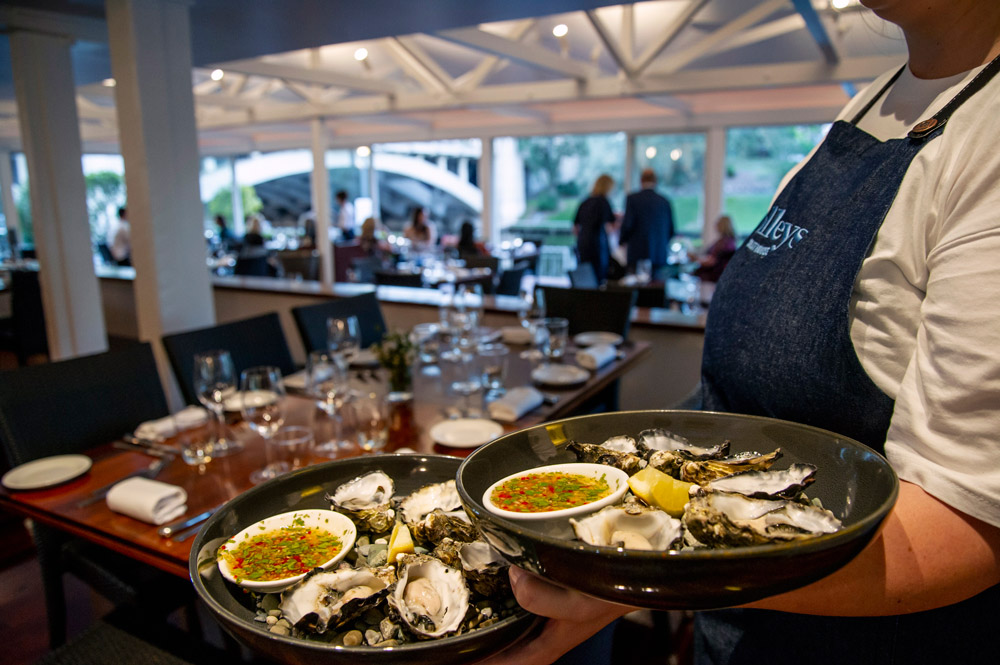 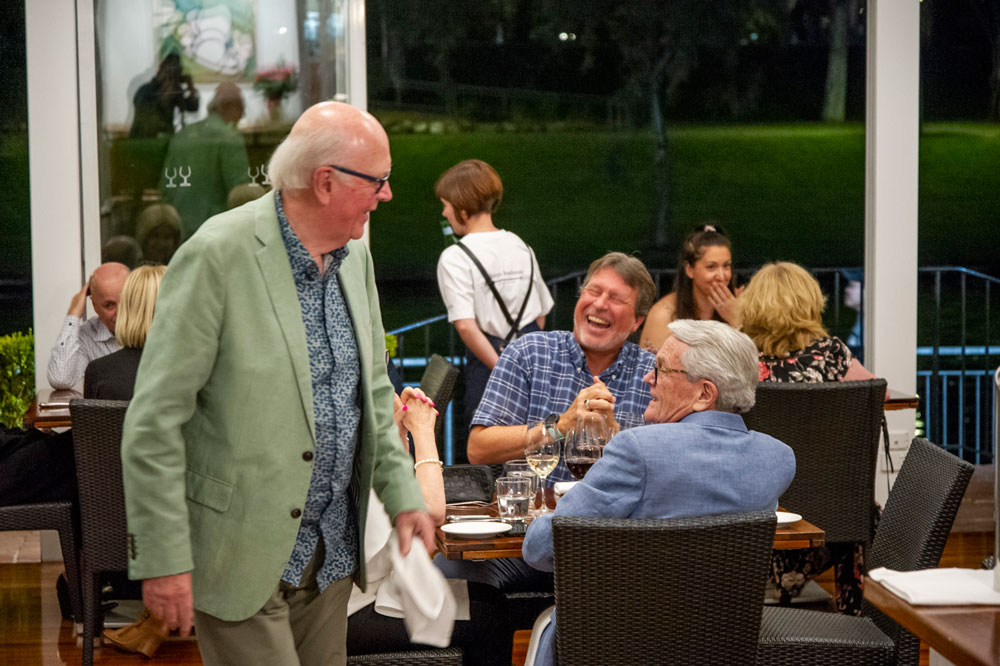 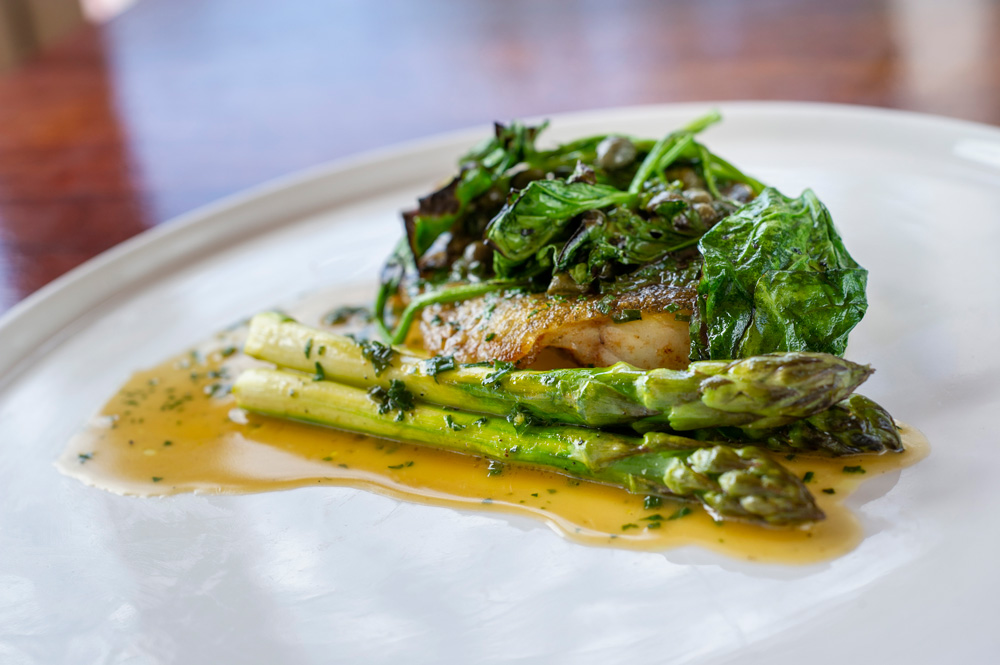 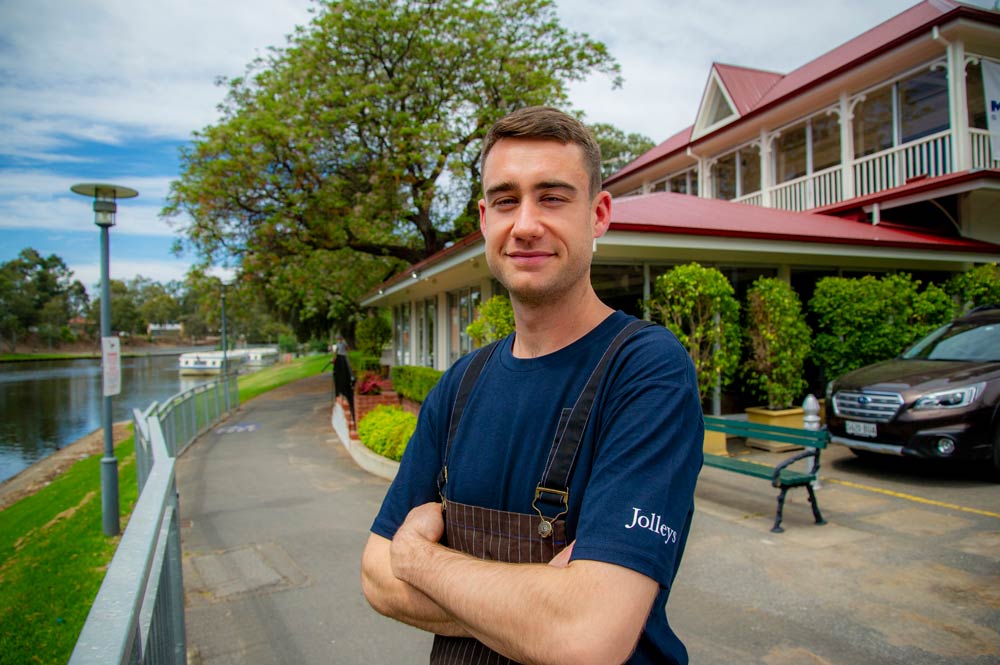 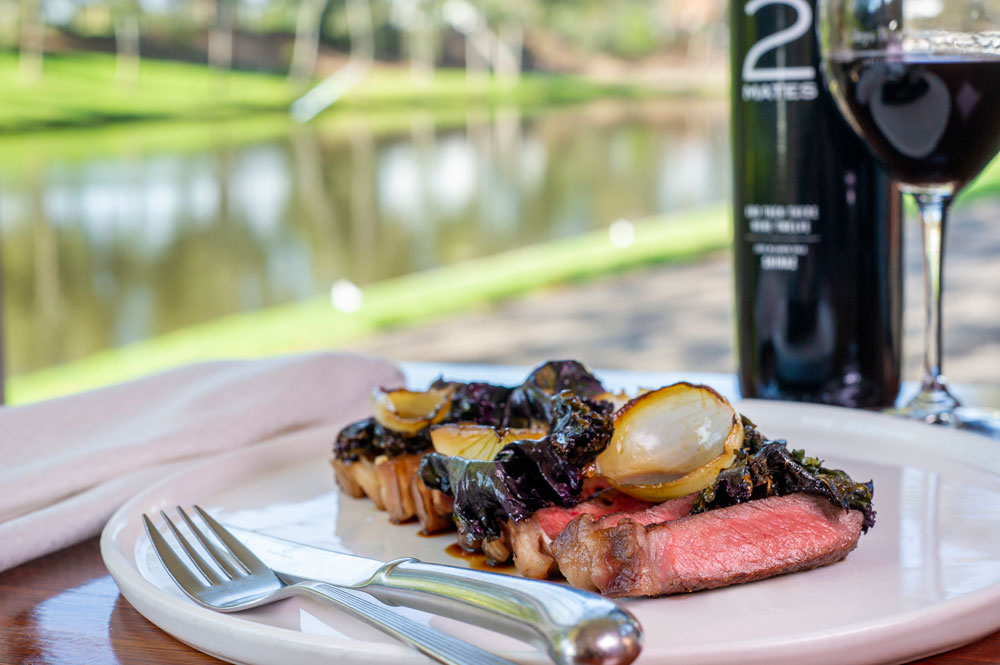 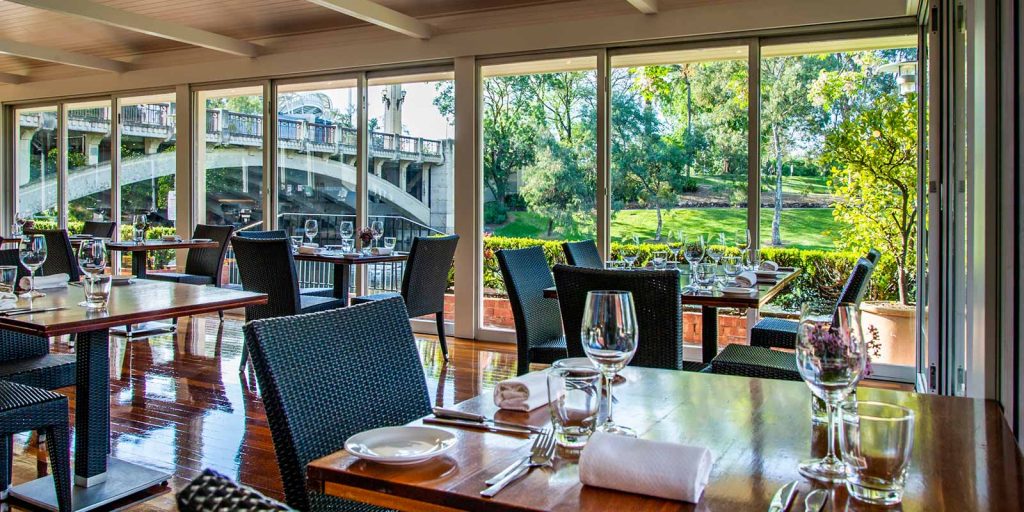 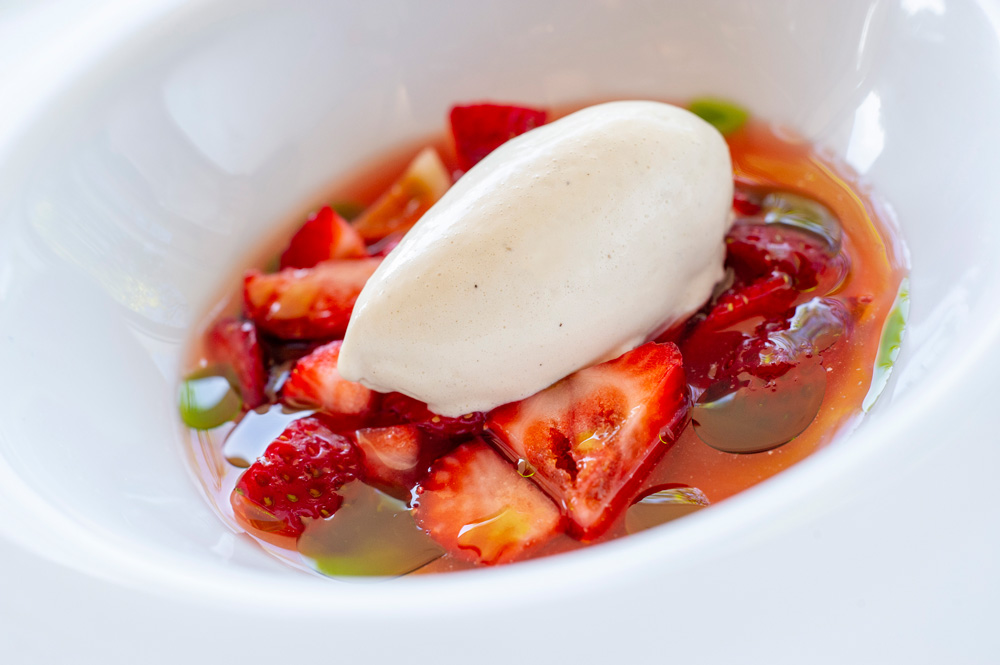 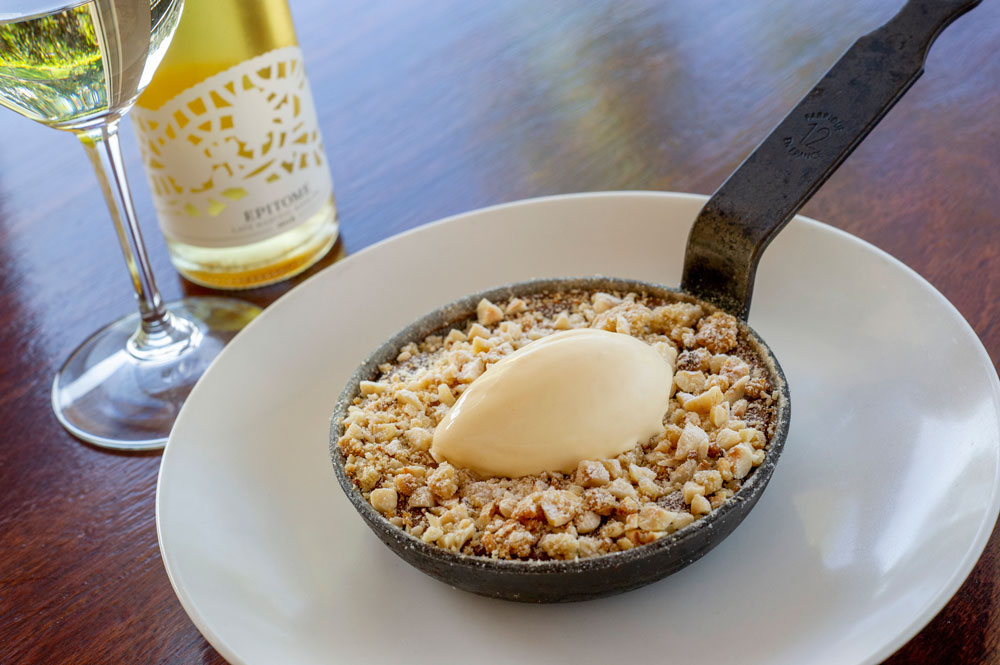